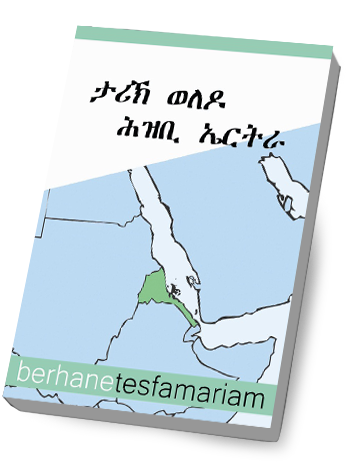 His final book, Weledo Hzibi Eritrea (2009), was published after his death. The reason for writing this book, he said, was to challenge the legacy of colonialism which inaccurately told Eritrean history. Weledo Hizbi Eritrea (2009) tells of the historical upbringings of Eritrea families.